This has been a wonderful and deeply satisfying project to be involved with, and I am very grateful for the chance to help in this way. I have always wanted to help save the world, and in my twenties, I was involved with WWF, whose logo was designed by the late Sir Peter Scott, and FOE — helping to raise money for these charities through exhibitions.

This trophy was commissioned by the extraordinary John Elkington and Volans.

The first three people to receive the Green Swan Awards trophy are:

In 1970, the first Earth Day inspired 20 million Americans, 10% of the total population at the time, to take to the streets in demonstrations to protect the planet.

Under Founder Denis Hayes’ pioneering stewardship, the global influence of the Earth Day movement has only continued to blossom over time. Celebrating the milestone of its 50t​h​ anniversary this year on 22 April, today Earth Day encompasses more than 190 participating countries and is the biggest secular event in the world’s annual calendar.

Not only is Denis deservedly recognised as one of the most influential environmental campaigners of all time, but Volans’ founder John Elkington hails the Earth Day movement​ as ‘one of the most effective and impactful Green Swans of the past fifty years’.

The Eden Project transformed a vast china clay pit in Cornwall into a world-class attraction and hub that has introduced sustainable thinking and practices to over 20 million visitors — in the process injecting over £1.5 billion into the regional economy. Truly, a masterwork in regenerative capitalism.

The project features prominently in Green Swans because it powerfully illustrates the original intent of the triple bottom line — an integrated, systemic approach to economic, social and environmental value creation.

Known as the ‘Human Swan’, Sacha Dench is a pilot with a mission: ‘Connecting Science, People & Planet’. Her groundbreaking expedition, Flight of the Swans, involved flying 7,000 kilometres, in all weathers, by paramotor from Arctic Russia across 11 countries to the UK — all to help draw attention to the plight of the Bewick’s swan. 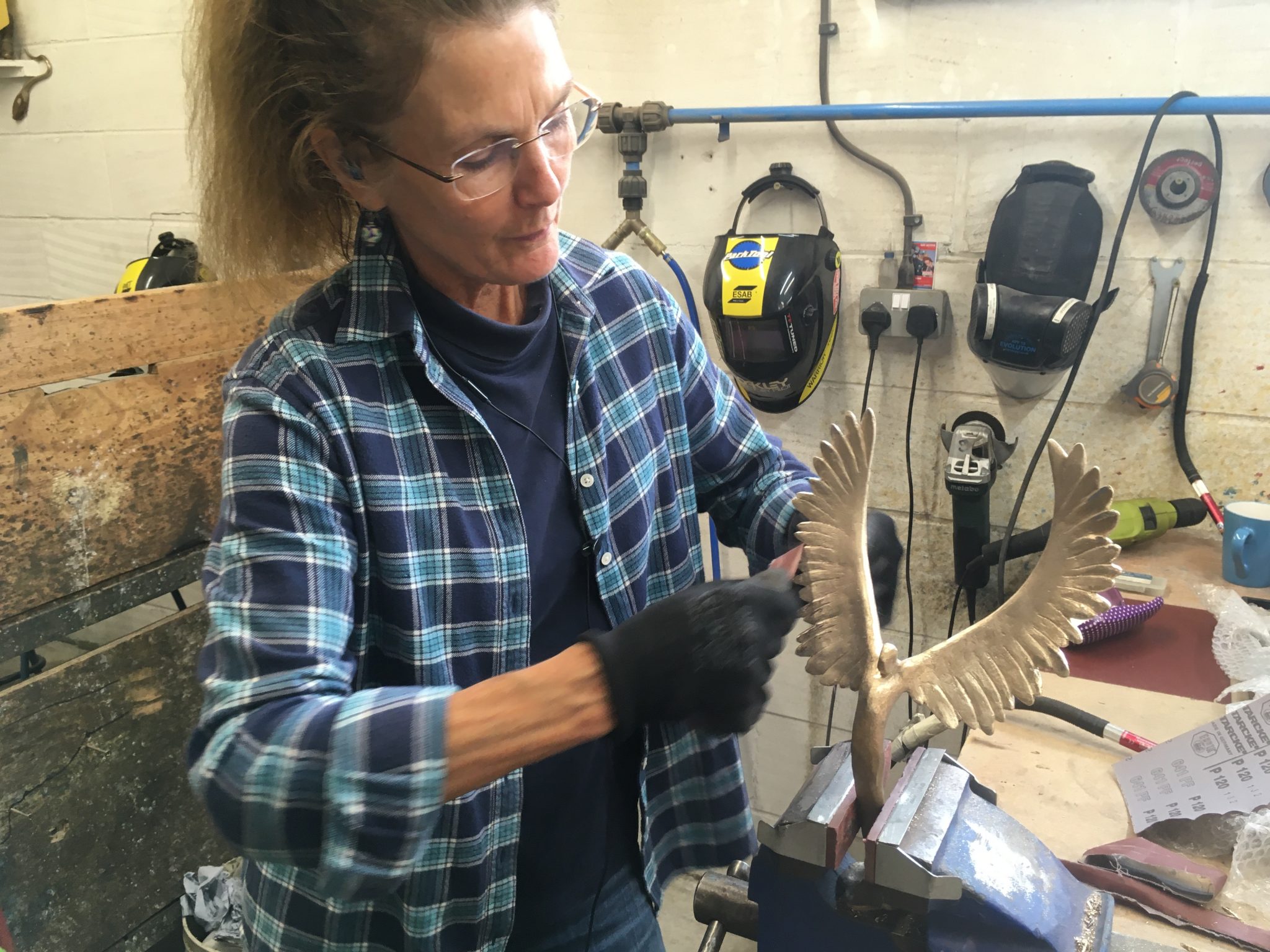 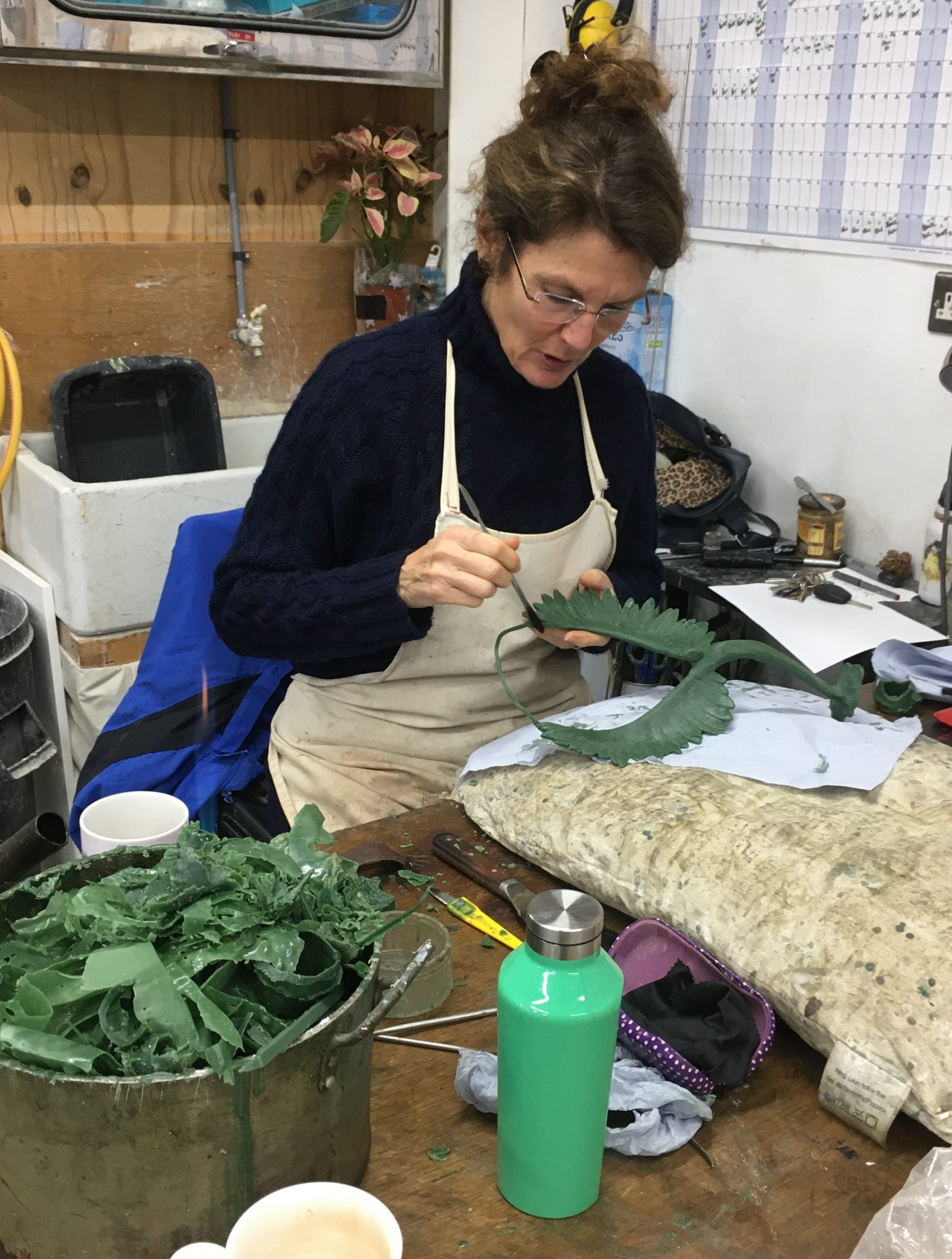 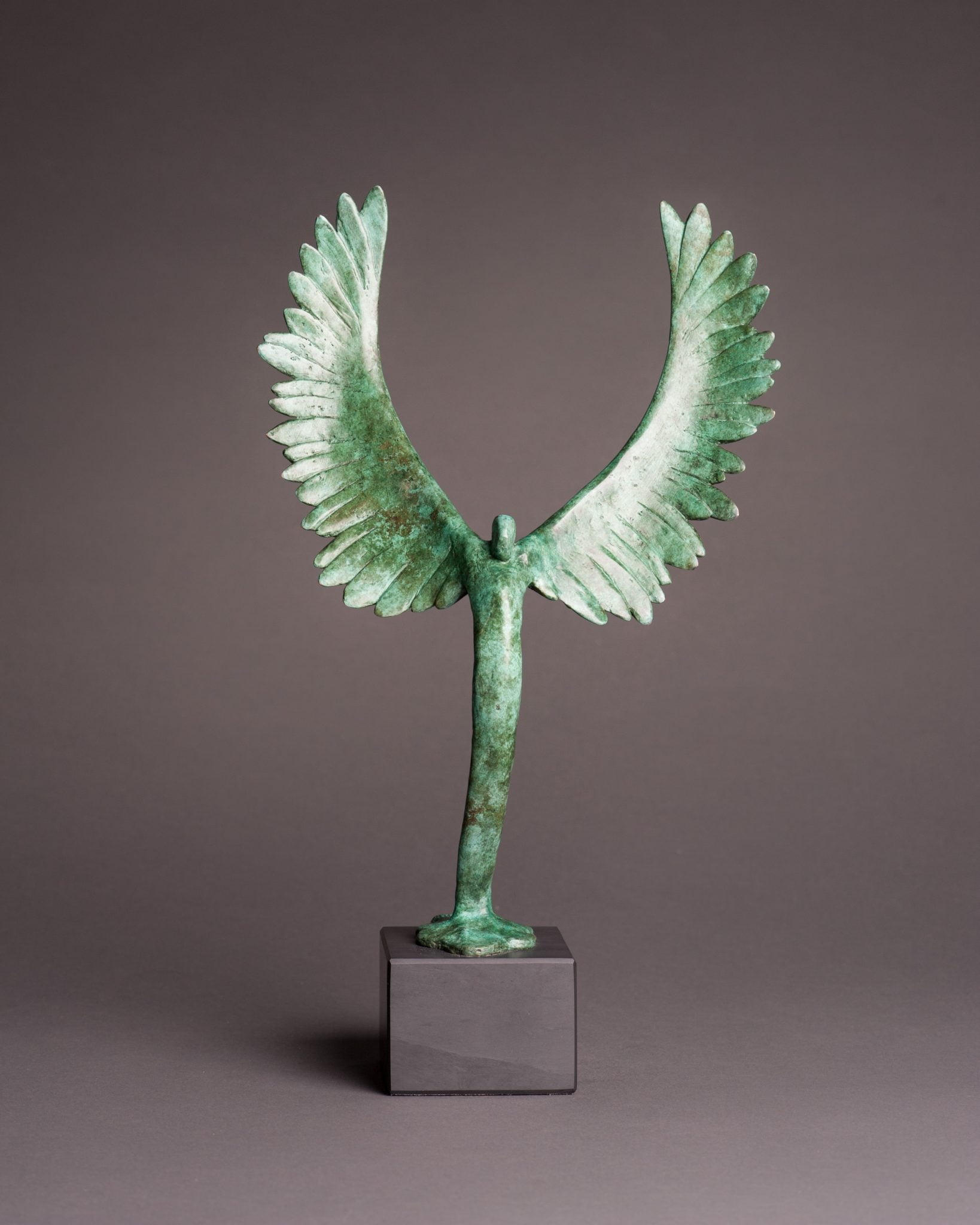 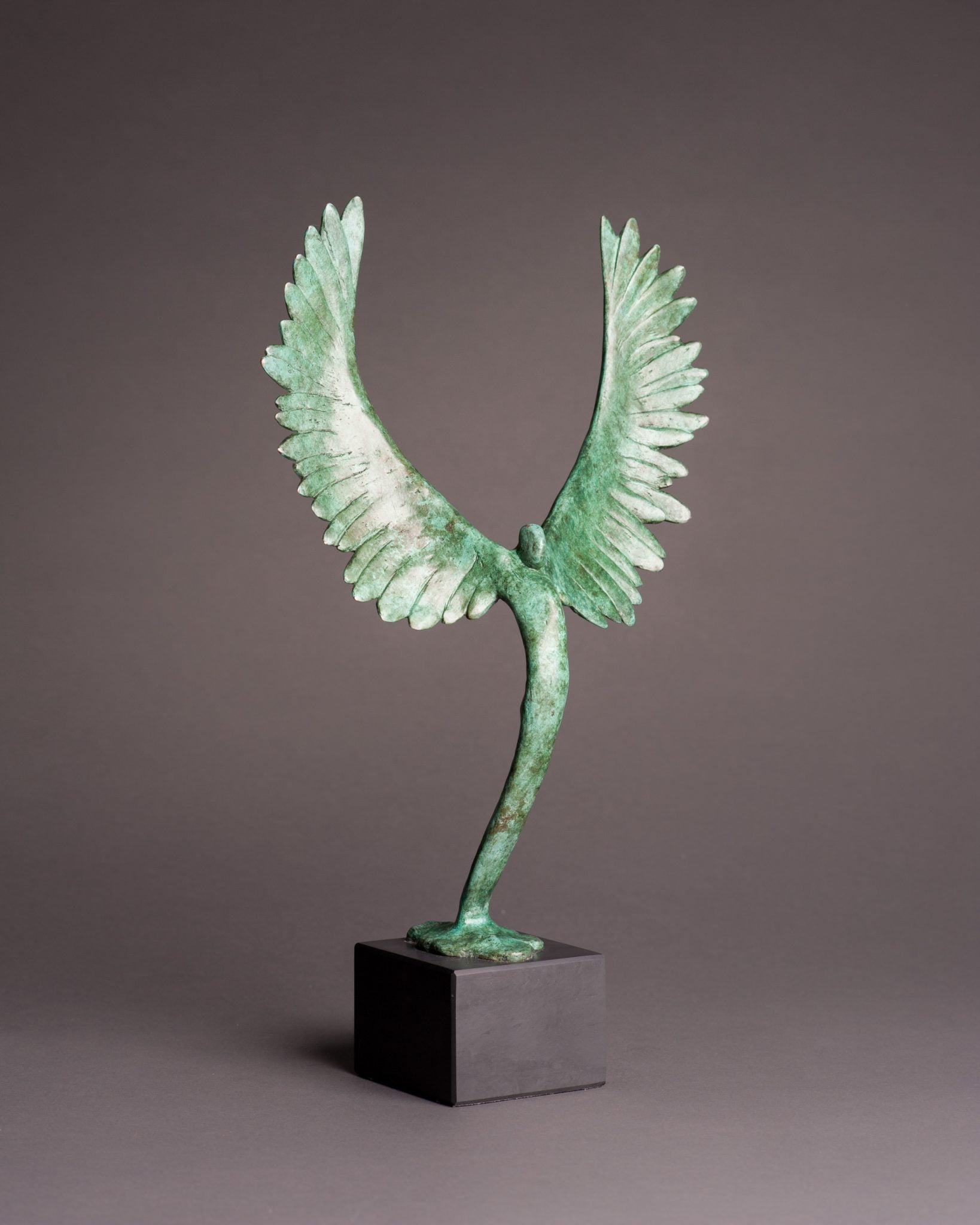 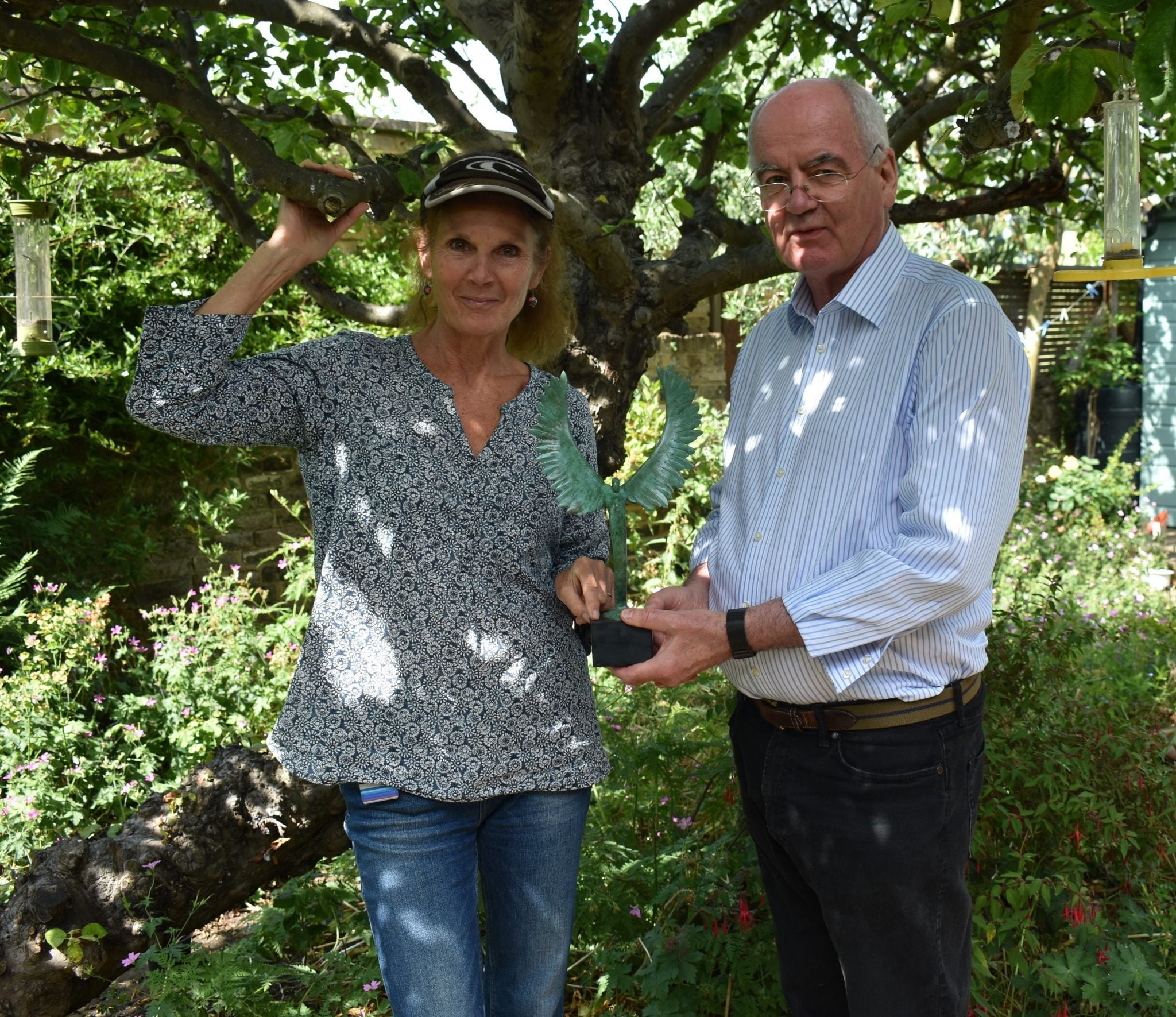