This piece is cast in bronze and available to be seen.

This is the first, and the smallest, in the ‘Eve’ series which Nicola started in 2004.  Nicola has created 8 in the whole series so far.

The ‘Eve’ and ‘Torso’ series of bronze figures began when Nicola picked up a piece of flint that looked rather like a female torso. Inspired by this Nicola than began by making a very small figure hardly bigger than the original stone and then did the series of figures which became larger and larger. Nicola made the larger Eves in plaster as it creates the smoothest of finishes. Nicola enjoys people wanting to touch the finished work. 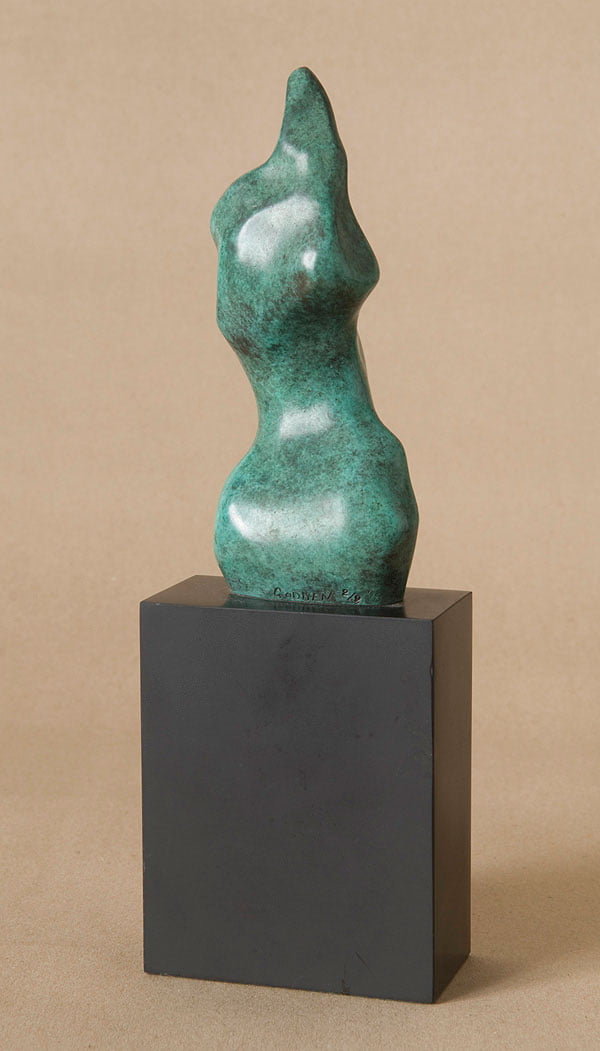 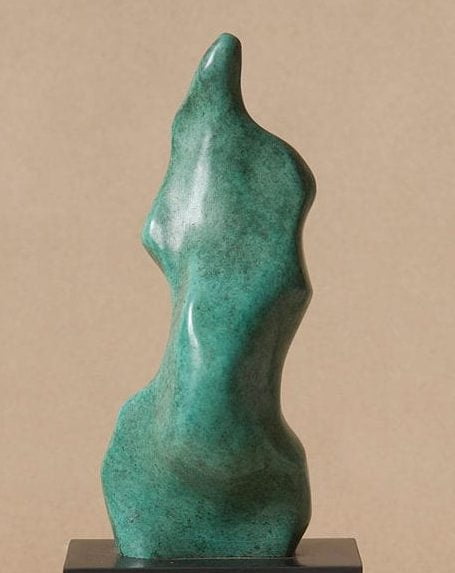 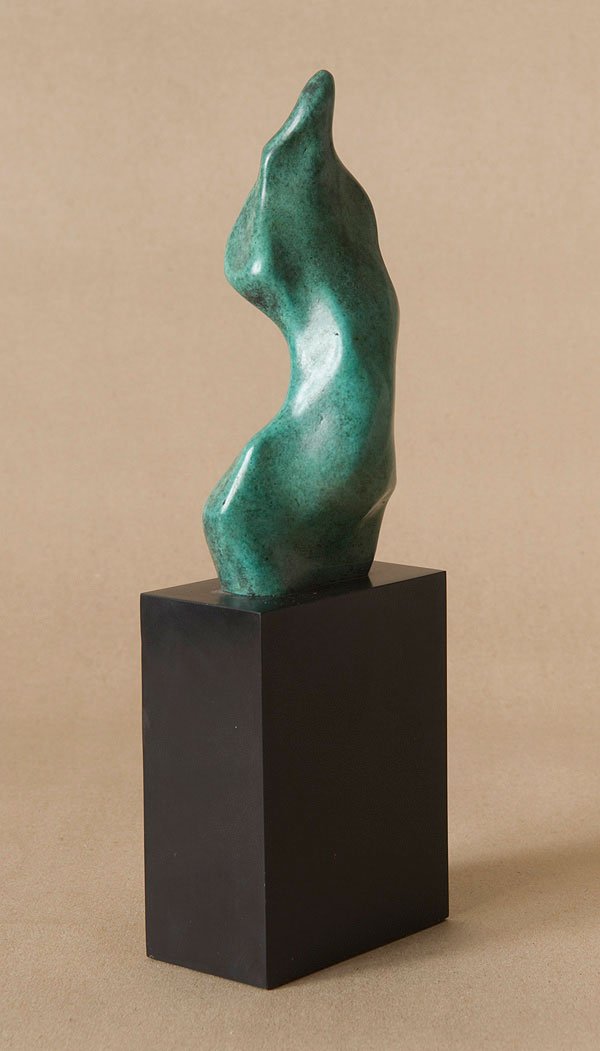 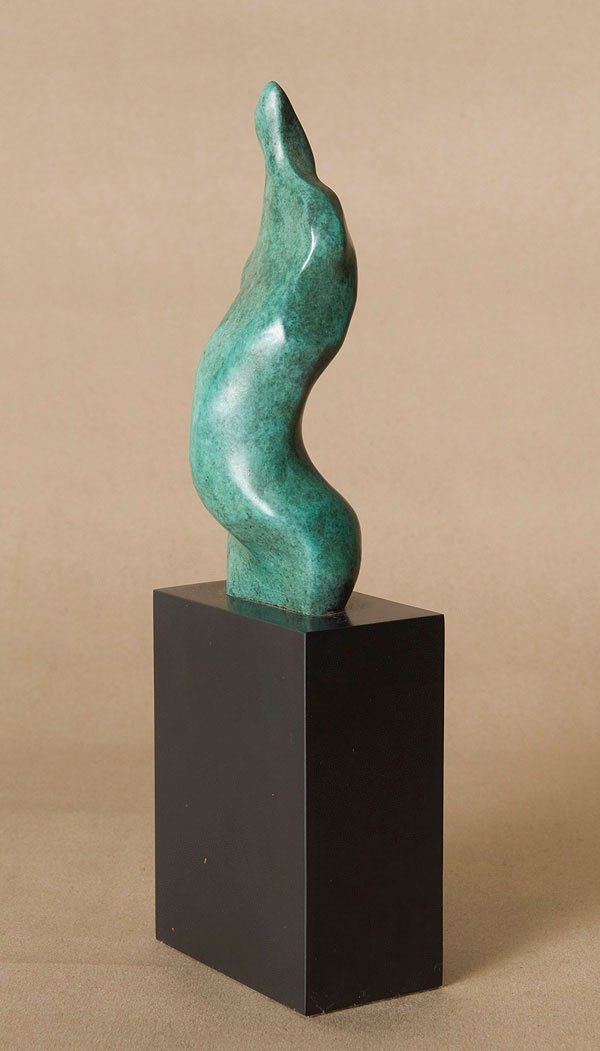 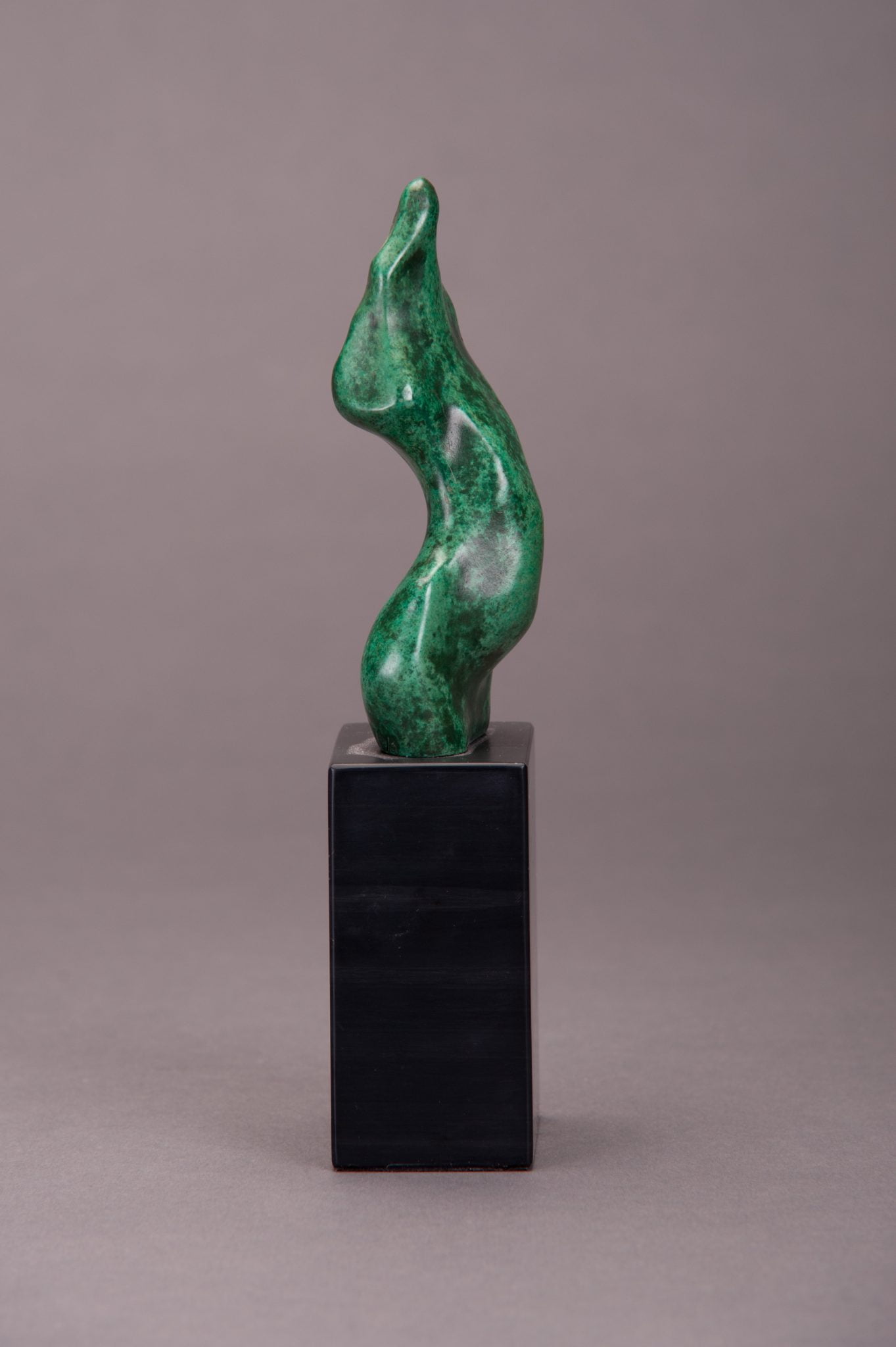 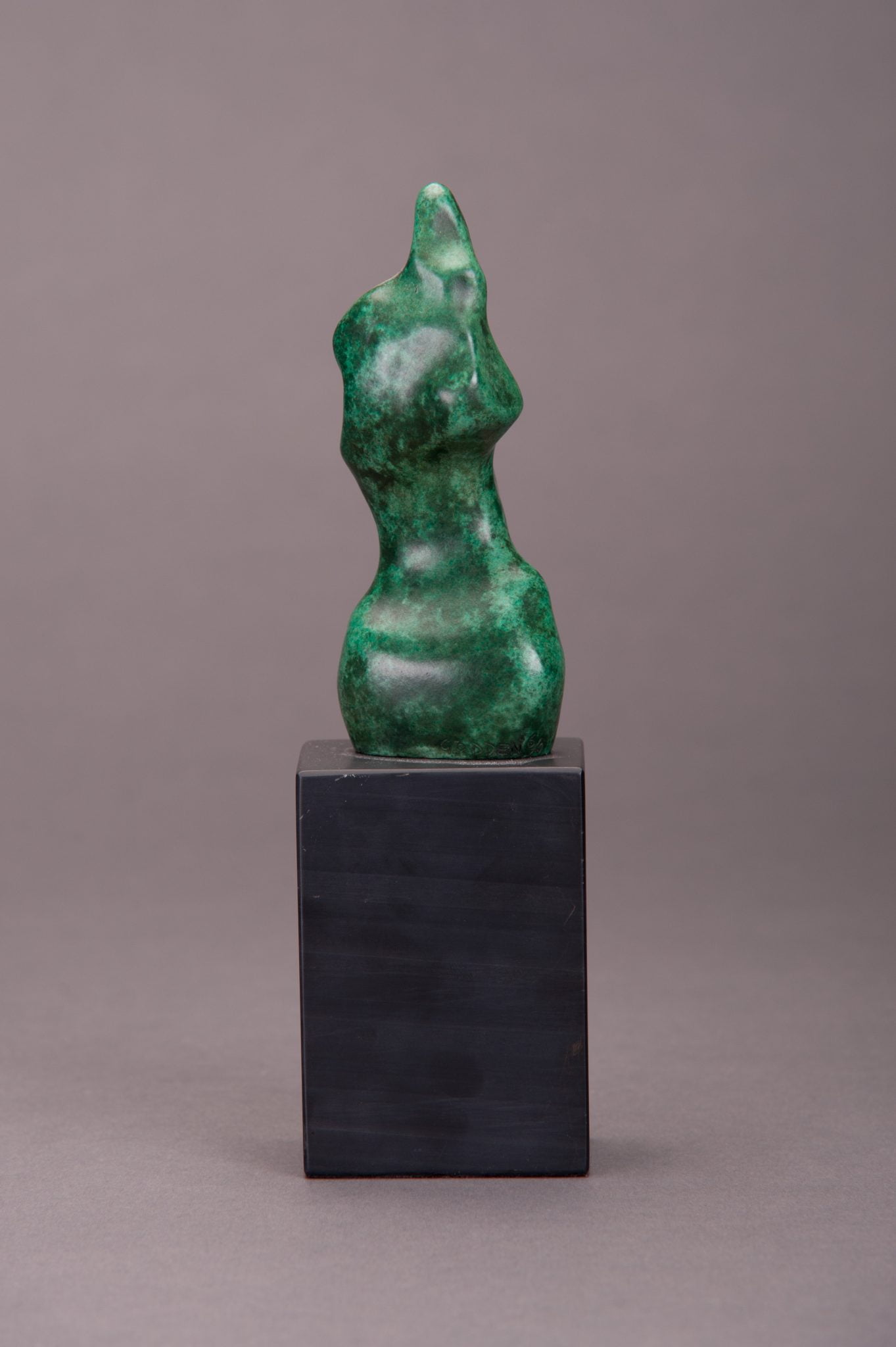 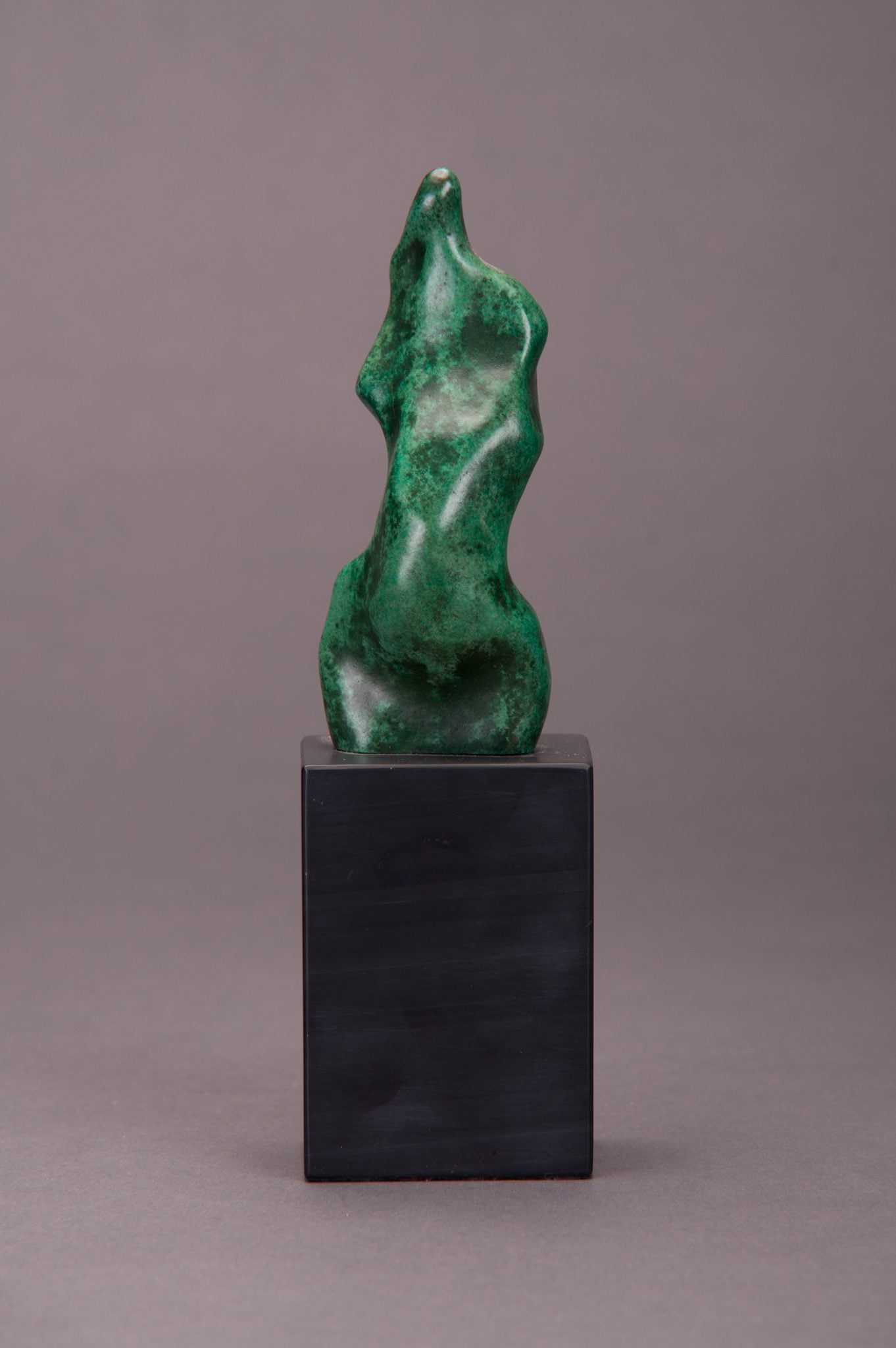